Finding the investment to support the Energy Bill’s ambitious plans is going to be a “huge” challenge according to Energy UK, the newly formed body which represents energy firms including […] 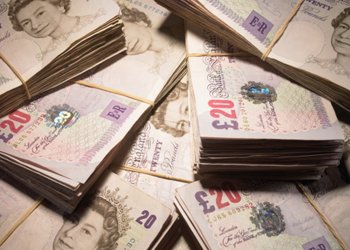 Finding the investment to support the Energy Bill’s ambitious plans is going to be a “huge” challenge according to Energy UK, the newly formed body which represents energy firms including the Big Six suppliers.

This view could be cause for concern, especially as a large portion of the cost to update the electricity market is expected to fall on the suppliers themselves.

The comment comes as today the Energy Secretary put the draft Energy Bill forward for pre-legislative scrutiny. The Bill is designed to give investors in UK energy long-term “certainty” and “clarity”, something the Government has not been roundly praised for over various energy policies lately.

With German energy firms E.ON and RWE npower recently pulling out plans for their Horizon nuclear project, the former in particular citing cash flow problems as a reason, it seems the question of money is continuing to plague the Energy Bill.

David Porter, Chief Executive of Energy UK said: “The investment challenge we’re facing is huge. Around £200 billion is required to give us the secure and reliable low-carbon energy supplies we need for the future. The market we have now simply won’t bring forward that investment.”

He said the publication of the Energy Bill “is an important step forward”: “These are wide-ranging reforms and we will be working closely with the Government in the months ahead to ensure that the final outcome provides clarity for investors and brings forward the low-carbon investment needed.”