Ryanair’s boss says rising fuel costs mean it is unlikely the budget airline will see profits beyond expectations – and they’ll almost certainly drop next year. His comments come as […] 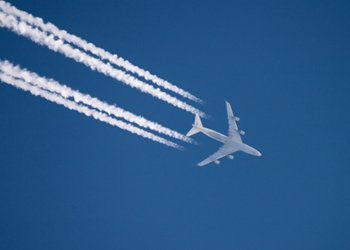 His comments come as Ryanair published its yearly figures with record profits up by a quarter to €503million (£407m), higher than expected.

This was despite the low-cost airline’s fuel bill rising more than €360m as oil prices increased 16% from $73 to $85pbl, according to Ryanair.

Ryanair’s CEO Michael O’Leary said: “We expect that any increase in fares will only partially offset higher fuel costs and accordingly we are guiding net profit in FY13 subject to final yield outturn will be lower than FY12 in a range of between €400m to €440m.”