Investment in clean energy hit its weakest point at the beginning of 2012 since the depth of the financial crisis three years ago. New figures from Ernst & Young suggest […] 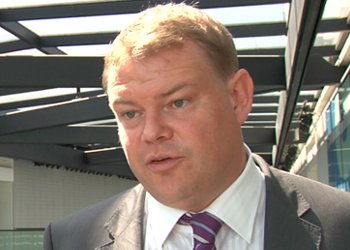 Investment in clean energy hit its weakest point at the beginning of 2012 since the depth of the financial crisis three years ago. New figures from Ernst & Young suggest the on-going Eurozone debt crisis is denting the attractiveness of renewables.

The global slowdown comes despite the record year for investment in renewables in 2011, according to the Country Attractiveness Indices, which track and rank 40 countries’ renewable energy markets.

Although investment dropped off, an estimated $21.7 billion (£13.8bn) changed hands in the first quarter of 2012 which was a 41% increase on the prior quarter.

While the head of the table remains the same as last year, with the USA and Germany hot on the heels of the top dog China, it seems emerging markets really made their voices heard in the beginning of 2012.

He told ELN it is clear policy is still a massive driver for renewables: “We’re in a market place where regulatory support is required to really stimulate investment. We look to policy and we look to politicians for framework that attracts investors into the market place.”

As for the UK, although the solar sector took a hit following DECC’s proposals for another round of FIT cuts, the renewable energy sector as a whole and offshore especially got a boost from plans for significant spending on transmission infrastructure.