The Treasury is postponing a planned fuel duty rise in August after pressure from Labour. Shadow Chancellor Ed Balls this morning called on George Osborne to use a £500 million […] 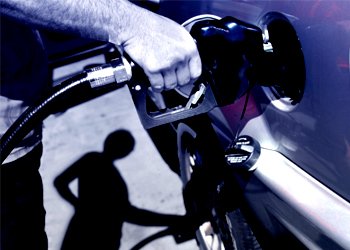 The Treasury is postponing a planned fuel duty rise in August after pressure from Labour.

Shadow Chancellor Ed Balls this morning called on George Osborne to use a £500 million “windfall” left over from the Olympics budget to lighten the load on British drivers.

This afternoon the Chancellor announced the rise of 3p a litre will be delayed until January 2013 to help with the cost of living.

It follows a concerted campaign from more than 50 MPs and campaign group Fair Fuel UK which called for the rise to be scrapped.

Jack Semple, RHA Director of Policy said: “Today’s announcement will prevent further pressure being applied to the profitability and cash flow of UK hauliers in particular. The duty increase would have added £1,200 a year to the cost of running a truck.”

Peter Carroll, founder of FairFuelUK added: “There are serious longer term issues to address on fuel taxation and pricing – but for today, we thank the Government for listening and acting.”