Choosing between going green or growth is a “false choice”

The Government is making a “false choice” trying to choose between going green or going for growth, the head of Britain’s business trade body said today. The Director-General of the […] 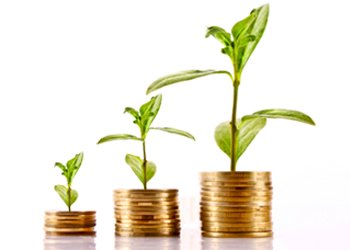 The Government is making a “false choice” trying to choose between going green or going for growth, the head of Britain’s business trade body said today.

The Director-General of the CBI, which represents thousands of firms in the UK, called on politicians to adopt a smarter and more consistent approach for policy on energy and climate change.

John Cridland said: “The so-called ‘choice’ between going green or going for growth is a false one. We are increasingly hearing that politicians are for one or the other, when in reality, with the right policies in place, green business will be a major pillar of our future growth.

He spoke as the CBI launched a report which states £20billion can be added to the economy with the right government support for low carbon.

Called ‘The colour of growth: Maximising the potential of green business’, the report claims green businesses are likely to have accounted for more than a third of all UK growth in 2010/11.

Mr Cridland added: “Get our energy and climate change policies right and we can add £20 billion extra to our economy and knock £0.8 billion off the trade gap, all within the lifetime of this Parliament.”

“With something like a third of all our growth accounted for by green business last year, the UK could be a global front-runner in the shift to low-carbon. In the search for growth, we’re digging for goldmines – and one of them is green.”