The number of offshore oil and gas leaks which caused the major blowout at BP’s Macondo rig in 2010 is continuing to drop, new safety statistics revealed today. The total […] 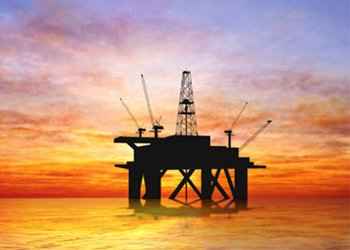 The number of offshore oil and gas leaks which caused the major blowout at BP’s Macondo rig in 2010 is continuing to drop, new safety statistics revealed today.

The total number of major and significant hydrocarbon releases in 2011/12 fell to 52 compared to 73 last year, the lowest releases for the last ten years, according to provisional figures released in the Health and Safety Executive’s (HSE) Offshore Safety Statistics Bulletin.

Steve Walker, the head of HSE’s Offshore Safety Division said: “While we welcome the continued downward trend, industry will need continued focus to achieve its target of halving the number of hydrocarbon releases by April 2013. The major gas release from the Elgin platform at the end of March was a salutary reminder of the potential consequences that such releases can present.”

In March earlier this year, a gas release on Total’s Elgin offshore platform sparked fears of another Gulf of Mexico-style blowout – which claimed 11 lives and was the largest spill recorded in US history – but the well was successfully ‘killed’ in May and the gas release stopped.

Robert Paterson, Oil & Gas UK’s Health and Safety Director said: “We have seen a continuing fall in the number of hydrocarbon releases to a new low and this is the result of a concerted effort across the industry. While there is a target in place to reduce the number by 50% by the end of March 2013, ultimately we must continue to strive towards zero.”

However industry figures say two deaths in the past year, the first work-related fatalities recorded since 2007, are a “tragic” reminder of how important it is to avoid being complacent in a “high risk” industry.