India’s power supply is now restored after a two-day blackout which affected more than 600million people. The news comes after three electricity grids collapsed in the country, with the blackout […] 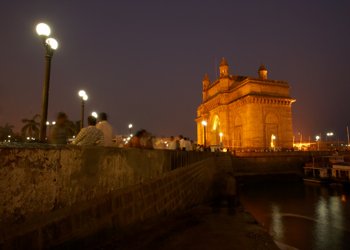 India’s power supply is now restored after a two-day blackout which affected more than 600million people.

The news comes after three electricity grids collapsed in the country, with the blackout claimed to be one of the worst in the world. Last night saw 60 miners trapped underground and cities came to a grinding halt as it affected households, train commuters and hospitals.

In a statement on national TV yesterday, the outgoing Power Minister Sushilkumar Shinde blamed the crisis on states taking more than their quota of electricity from the national grid.

Reports claim power supplies were fully restored within 15 hours on Monday and it took around 20 hours to get electricity back in all the areas that saw power failure yesterday.

After power was back, Mr Shinde added: “We got electricity in a matter of hours… people should appreciate how work is done at the grid.

In the USA, electricity does not come for four days, here we got it in a matter of hours.”

Whilst India battled the worst electricity crisis, the Government appointed Mr Shinde as Home Minister which has received major criticism.