Household recycling has gone up while people are wasting less, according to new Defra statistics released today. The proportion of household waste sent for recycling, composting or reuse over 2011 […] 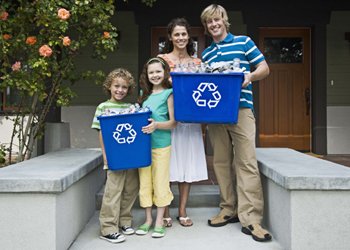 Household recycling has gone up while people are wasting less, according to new Defra statistics released today.

Over the last decade the amount of waste local authorities sent to landfill has halved from 78% to 39% in 2011, while in the last year they sent 11% less waste to landfill between the financial year of 2010/11 and the rolling year January to December 2011.