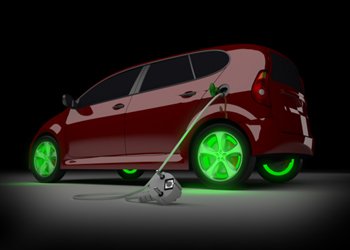 The number of new green cars on the road has jumped this month according to a trade body’s new figures which show a wider trend of car registrations going up in July.

The Society of Motor Manufacturers and Traders said the number of alternative fuel vehicles registered rose by almost half – with a big boost coming from diesel-hybrids.

A spokesman for the SMMT told ELN: “Alternative fuel vehicles have seen a really big rise, a 46% rise in a month and 18% over the year up to today. We’re seeing a lot more petrol-electric cars and hybrids, as well as diesel-electrics which weren’t on the market last year.”

There have been around 640 registrations of diesel electrics this year so far, while electric or plug-in cars are up around 20% this year.

The “intense competition” for manufacturers is proving good for drivers, said the SMMT.