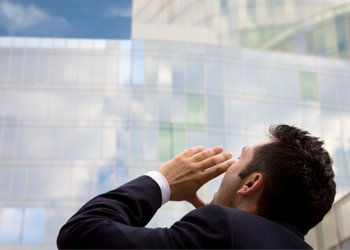 Brewing unease over who checks up on energy consultants and brokers has taken on a new twist with the launching of a petition to demand the watchdog Ofgem step in and take action.

Worries were first stoked when E.ON proposed launching its own code of practice for TPIs or third party intermediaries last month. TPIs effectively play the go-between for energy buying between suppliers and commercial energy users.

Led by calls from the Utilities Intermediaries Association, some TPIs were concerned they would be forced to sign up to E.ON’s standards when they felt another code for the sector –the UIA’s – already existed. Still others raised questions of how impartial a supplier could be in a regulatory role.

Addressing these concerns last month, E.ON said the code would help firms get the best energy deals and told ELN no one would be forced to sign the code.

But now a leading British energy consultant has said “enough is enough” over increasing confusion in the sector and is launching a petition asking Ofgem to step into the mess.

Melinda Fairfax at the CUB, who is organising the petition, said: “We have three conflicting forms of TPI regulation, this is a priority and businesses need protection sooner rather than later.”

She warned too many firms taking regulation into their own hands could have the opposite effect: “Until action is taken by the Government and Ofgem to dictate what is happening, more companies will produce… their own idea of energy market regulation. The result of which will be confusion, disillusion and potentially apathy.”

Ms Fairfax wants consultants and industry players to sign the petition to “enforce pressure” on Ofgem to take action and “decide once and for all who, how and when will our industry will become regulated”.