‘We can only see a year ahead’, fret renewable investors

Businesses and investors in the renewable sector fear they can only see a year ahead because of confusing policy signals over key subsidies. More than 200 investors, solar and wind […] 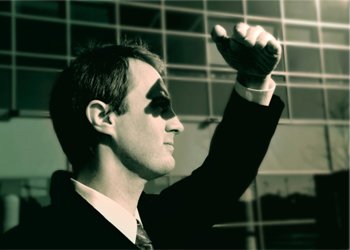 Businesses and investors in the renewable sector fear they can only see a year ahead because of confusing policy signals over key subsidies.

Investors such as Novusmodus and Climate Change Capital as well as major companies npower renewables and Fred Olsen have joined the call for action.

Their concern revolves around changes to the Renewables Obligation (RO), a key support for renewable power which was reviewed earlier this year and was meant to set the amount of money available for renewables until 2017.

Martin Wright, Chair of the REA which coordinated the letter said: “The decisions for renewable power were late and raised more questions than they answered. Renewables must not be treated like a political football, kicked between DECC and Treasury.

“It’s a measure of our frustration with the pace of policy making and its lack of direction, that we are writing this open letter to the Prime Minister and Deputy PM.”

Paul Monaghan, Head of Social Goals and Sustainability at The Co-operative Group, who signed the letter said: “Investors continue to have no clarity as to whether the Government has any real appetite for renewables – and are left to interpret the various leaks and letters that pass across the back-benches. There is a tremendous willingness in the private sector to take forward the low carbon economy, but we need the Government to act in a fair and consistent manner.”