Are consumers paying a fair price for energy?

The rise in E.ON’s earnings will leave customers questioning whether the price they’re paying is “fair”. Consumer Focus made the comment following the energy supplier’s announcement yesterday about a 30% […] 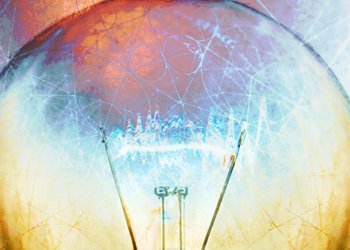 The rise in E.ON’s earnings will leave customers questioning whether the price they’re paying is “fair”.

Consumer Focus made the comment following the energy supplier’s announcement yesterday about a 30% rise in earnings for the first half of the year.

Richard Hall, Head of Energy Regulation at the consumer group said: “Wholesale prices are now a long way from their peak and E.ON has reported greater margins based on changes in their costs. This will reopen questions on whether falls in wholesale pricing are fed through fairly and fully. Profitable companies are needed for our economy but customers need to know they are being charged a fair price through a competitive and transparent market.”

Price comparison site uSwitch.com also claimed suppliers are benefitting from lower wholesale prices and although E.ON has frozen its prices for the rest of this year, it suggested consumer prices should be cut.

Ann Robinson, Director of Consumer Policy for the website said: “All the big six suppliers trimmed their prices earlier this year, but the recent trading and profitability announcements suggest that they could do more. A second wave of price cuts now will not only help customers to better afford their bills but would also give concrete proof of the industry’s true commitment to rebuilding trust and confidence with consumers.”

E.ON’s rise in profit follows the announcement made by British Gas last month about its 23% increase, which also sparked calls for it to cut prices.