Asian cities must move towards green developments or risk natural disasters and environmental damages. The Asian Development Bank (ADB) made the comment in its new report, which highlighted the need […] 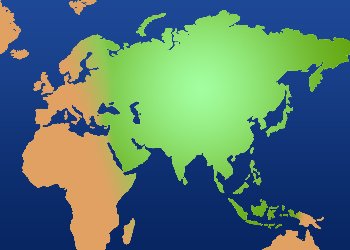 The Asian Development Bank (ADB) made the comment in its new report, which highlighted the need for ‘green’ policies in Asian urban planning as it said a rise in pollution and economic and social inequalities are causing environmental degradation.

The report claimed more than half of the world’s most polluted cities are in Asia, with air pollution contributing to half a million deaths every year. It showed greenhouse gas emissions between 2000 and 2008 grew by 97% in Asia compared with only 18% in the rest of the world, with most emissions coming from urban areas.

With a rising urban population in Asian cities, the report also claimed flooding in the areas could affect more than 400 million people.

Changyong Rhee, ADB’s Chief Economist said: “Asia has seen unprecedented urban population growth but this has been accompanied by immense stress on the environment. The challenge now is to put in place policies which will reverse that trend and facilitate the development of green technology and green urbanisation.”