Greenpeace claims China’s plans to build 16 large-scale coal plants and mines could result in a severe water crisis. In a new report, it claims the new coal power bases […] 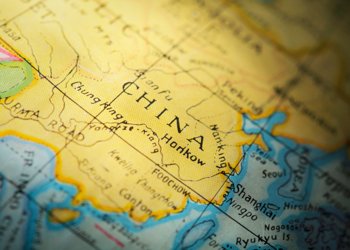 In a new report, it claims the new coal power bases are heavy consumers of water and could significantly threaten the survival of China’s water source, the Yellow River.

Water demand created by the project will consume around 9.98billion cubic metres of water by 2015, equivalent to one sixth of the annual total water volume of the river, the group claims.

The study also claims the “poorly planned” developments will drain groundwater and pollute groundwater resources, which could result in drought as there will be less usable water available.

Greenpeace said: “This massive expansion of coal power bases goes against the country’s uneven distribution of water resources and if China insists on going ahead with the plan, the already arid western China will suffer a series of water crises.”

In its 12th Five-Year Plan, China plans to meet its ever-growing demand for electricity, nearly 70% of which comes from coal.