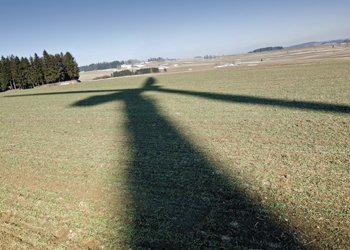 The Danish wind turbine manufacturer today acknowledged a tough 2012 could get “even tougher” next year, forecasting “significantly lower activity level in 2013” of around 5GW worth of equipment.

Ditlev Engel, the firm’s CEO, said it needed to cut the jobs to be profitable by the end of 2013: “It is always unfortunate to have to say goodbye to good colleagues in Vestas, but we have said before that 2012 will be tough and 2013 will be even tougher for Vestas and in order to reach our target of making 2013 profitable, it is unfortunately a necessity.”

It is expected that around 55% of the cuts will happen in Europe, the Middle East and Africa.

As of 9th July, Vestas employed 574 people in the UK but a spokesperson couldn’t say how many of these might be at risk.