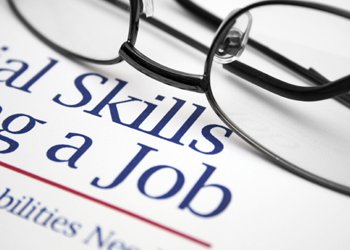 The newly appointed Energy Minister’s experience with promoting apprenticeships and training should stand him in good stead, says the wind and marine energy trade body.

RenewableUK today welcomed John Hayes as a politician who “appreciates the importance of the right training for the skilled workforce for the future”.

Mr Hayes was formerly the Minister for Further Education, Skills and Lifelong Learning.

Jennifer Webber, RenewableUK’s Director of External Affairs said: “Tens of thousands of [future UK] workers will be in the green energy sector, so Mr Hayes’ experience at the Department for Business, Innovation and Skills will serve him in good stead as Energy Minister, and we look forward to working with him”.

Ms Webber said his “outstanding” predecessor Charles Hendry was “instrumental” in setting up the Offshore Wind Cost Reduction Task Force, which published research in June showing how the cost of offshore wind can be driven down by more than 30% in the next seven years.

She said it was important Mr Hayes get up to speed on the Electricity Market Reform “as swiftly as possible” so that future investment in wind and marine energy “is not put at risk”.

Her comments reveal less anxiety over the news after a night’s sleep, as yesterday evening she tweeted