Chinese firms have hit back at claims they’re underselling solar panels. The issue was raised by EU companies who made a complaint about Chinese solar producers selling panels below market […] 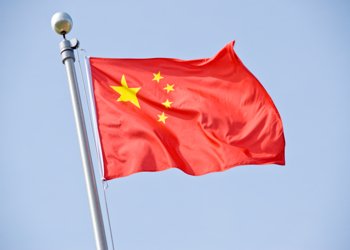 The issue was raised by EU companies who made a complaint about Chinese solar producers selling panels below market value in Europe, a practice called “solar dumping”. The European Commission made an announcement yesterday to launch an investigation into it.

China’s JinkoSolar Holding said the allegations were “unfair and unfounded”. The firm said “trade protectionism” would harm fair competition in the market, hinder the development of the solar industry and affect customers.

De Zhengrong Shi, Executive Chairman and Chief Strategy Officer said: “Protectionist measures would increase the cost of solar energy in Europe and adversely affect European jobs in the solar industry. Our industry’s mission is to make solar affordable for everyone and we are concerned that trade barriers will only delay the industry from fulfilling this.”

Both firms said they would fully cooperate with the investigation.