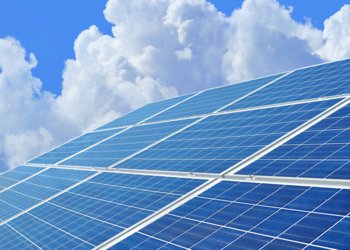 Simon Corbell, ACT’s Environment Minister said: “This is about making Canberra the solar capital of Australia, it’s about making the shift to renewables at a very cheap price, with a great saving in terms of greenhouse gas emissions and jobs and economic activity in our city.”

The ACT Government said the solar farm would cut around 560,000 tonnes of carbon emissions over 20 years and could help towards making Canberra carbon neutral by 2060.

Construction is expected to start next year and finish by 2014.