MPs call for an end to Arctic oil drilling

UK MPs today called for an end to oil drilling in the Arctic until stronger safety measures are put in place. A report by the Environmental Audit Committee published today […] 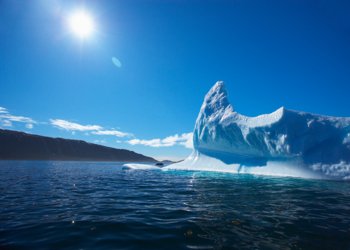 UK MPs today called for an end to oil drilling in the Arctic until stronger safety measures are put in place.

A report by the Environmental Audit Committee published today said stricter conditions should be introduced which require companies to prove they can meet the costs of cleaning up any spill.

Experts have warned a spill on the Arctic ice could be nearly impossible to tackle and the cold temperatures mean oil could persist for longer than in other locations.

Earlier this week Shell delayed its drilling in the Arctic until next year following a disruption at its site off the coast of Alaska when sea ice stopped their activity.

John Walley MP, Chair of the Committee said: “The oil companies should come clean and admit that dealing with an oil spill in the icy extremes of the Arctic would be exceptionally difficult.The infrastructure to mount a big clean-up operation is simply not in place and conventional oil spill response techniques have not been proven to work in such severe conditions.

“The shocking speed at which the Arctic sea ice is melting should be a wake-up call to the world that we need to phase out fossil fuels fast. Instead we are witnessing a reckless gold rush in this pristine wilderness as big companies and governments make a grab for the world’s last untapped oil and gas reserves.”

The Committee has also called for more research and testing of oil spill response techniques.