The Government’s new renewable heat support has offered “reassurance” about the potential of renewables. UK renewable players have welcomed DECC’s additional support for domestic heat installations such as ground heat […] 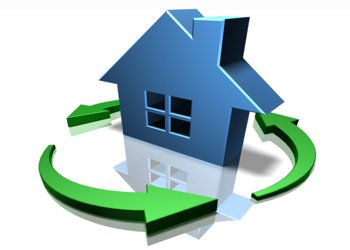 The Government’s new renewable heat support has offered “reassurance” about the potential of renewables.

The Renewable Heat Incentive (RHI) offers subsidy to householders for the heat produced by their installed technologies.

Paul Barwell, CEO of the Solar Trade Association said: “The domestic RHI consultation offers reassurance that DECC has listened to what we have to say about the massive potential of solar heating to reduce bills and meet the UK’s environmental targets.”

The Renewable Energy Association (REA) said it is also “delighted” about the new plans.

Paul Thompson, REA’s Head of Policy said: “Renewable heat has been the sleeping giant of UK renewable energy policy. Renewable heat technologies are often very cost-effective and have a major role to play in reducing our carbon emissions, improving our energy security and revitalising our economy.

“We are delighted that the Government has published these proposals on time and we are looking forward to engaging further with DECC on the details to make the RHI work.”

The scheme is expected to be launched next summer.