‘Stop War on Coal’ campaign has success in USA 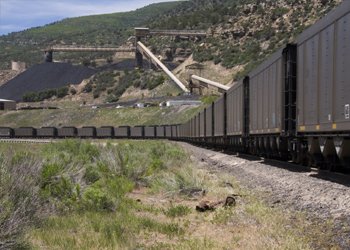 A Republican-led campaign to ‘Stop the War on Coal’ in the United States claimed a victory last week when the US House of Representatives passed laws which seem to put coal at an advantage over the US Environmental Protection Agency (EPA).

The campaign has been seen as a challenge to President Obama’s environmental laws and an attempt to wrest power from the federal government and give it to the individual states.

The bundle of legislation was passed by a majority of 233 votes to 175 and is meant to reign in the environmental rules of the federal EPA, which includes restrictions on air emissions from power plants.

The US House also rejected an amendment to the law which wanted to allow the EPA to take action using its authority under the Clean Air Act if “such action would increase North American energy independence by reducing demand for oil”.