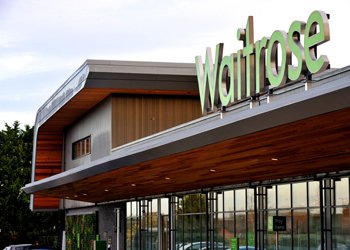 A second Waitrose store is now sourcing its power, heating and cooling from sustainable local woodchip.

Energy Minister Greg Barker opened the renewable energy centre at the supermarket’s Bracknell store earlier this week. It is expected to provide the majority of the store’s energy needs and make it almost completely independent of the national grid.

MITIE, an energy services company which has developed and will operate the energy centre, claims it will help the supermarket save around 69% of grid electricity as well as 84% of its gas consumption. It is also expected to help cut more than 750 tonnes of carbon emissions every year and contribute around £150,000 to the local economy.

Mike Tivey, Managing Director of MITIE’s Asset Management business said: “In an increasingly volatile energy market this advanced new energy centre reduces Waitrose’s reliance on the grid and provides economic and predictably priced energy. This will not just have a positive environmental impact, but create jobs and prosperity in the local economy and is a perfect example of the many benefits on-site energy generation can provide our communities with.”

Waitrose opened the first store powered with biomass at the Isle of Wight earlier this year.