‘Affordable’ electricity for all Indian homes

The Indian Government is set to provide “affordable” electricity to all homes across the nation by 2017. Prime Minister Manmohan Singh, who made the announcement earlier this week said: “The […] 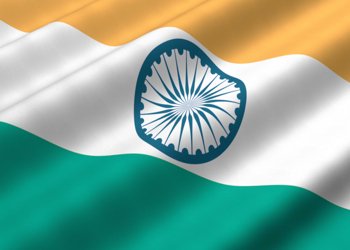 The Indian Government is set to provide “affordable” electricity to all homes across the nation by 2017.

Prime Minister Manmohan Singh, who made the announcement earlier this week said: “The Government of India aims to provide 24×7 electricity to all households in the country and affordable access to electricity in the next five years.”

He added the Government is working towards lighting up around 20 million rural households with solar by 2022, with one million households currently using solar energy to meet their electricity needs. The nation aims to produce around 55GW of renewable power by 2017, which currently represents around 12% of the total installed generating capacity.

Mr Singh also said the Government was taking measures to offer cooking gas to all rural households in the country. Around 12% of 190 million rural households currently use gas to meet their energy needs.

A mechanism to provide subsidy for all targeted homes will also be set so people can afford to have electricity and gas.

Earlier this year India faced a two-day blackout following the collapse of three electricity grids. Claimed to be one of the worst in the world, it affected more than 600 million people.