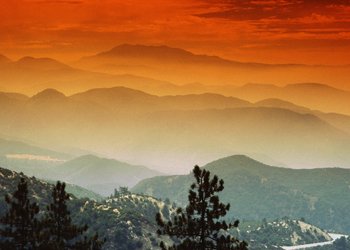 The cap and trade scheme is designed to help the ‘Golden State’ (pictured) cut greenhouse gas emissions back to 1990 levels by 2020.

California’s Air Resources Board (ARB) kicked off proceedings with an auction on November 14 with a permit price of $10.09 (£6.35) for the year 2013. This was lower than expected given reported strong demand from utilities, oil refineries and manufacturers.

Releasing the results of the first auction on Monday, the board’s Chairman Mary D. Nichols said: “The auction was a success and an important milestone for California as a leader in the global clean tech market. By putting a price on carbon, we can break our unhealthy dependence on fossil fuels and move at full speed toward a clean energy future.

“That means new jobs, cleaner water and air – and a working model for other states and the nation to use as we gear up to fight climate change and make our economy more competitive and resilient.”

California is expected to link its system to Canadian state Quebec’s carbon market next year.