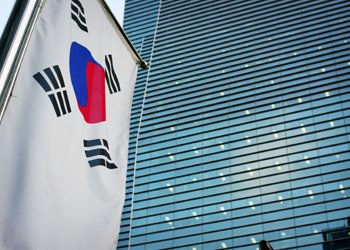 South Korea may have committed towards green energy but the International Energy Agency (IEA) has urged the nation to work towards a detailed plan to reform the country’s electricity and gas market.

In its new report, the Agency suggested the Republic of Korea (pictured) should have a secure electricity supply and a competitive energy market. It said the Government needs to work on the details of its new emissions trading scheme and provide more clarity on how it will work in practice. It must make sure the scheme works with other policies like its renewable energy target, nuclear expansion and the move towards a more competitive market-based approach in the electricity and gas sectors.

However, the IEA applauded the country’s efforts towards its long-term strategy for green growth which includes the country’s commitment to cut greenhouse gas emissions by 30% by 2020. The Korean Government also announced an emissions trading scheme for 2015, the first of its kind in Asia, in order to achieve the target.

Maria van der Hoeven, IEA’s Executive Director said: “Korea has taken great steps to enhance energy security and to foster the development of new and renewable energy alongside the expansion of its energy-related R&D programme, which is one of the largest in the IEA.”

According to IEA statistics, South Korea is the world’s thirteenth-largest economy and the seventh-largest energy exporter.