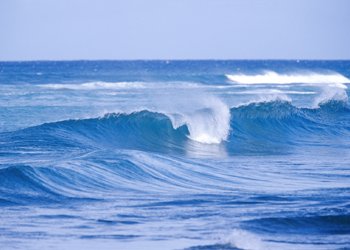 The EU has added 235 sites to its protected environment network – including a stretch of water off the UK coastline which shares its name with a new offshore wind farm project in the North Sea.

Dogger Bank was included because its sandbank habitats are important spawning and nursery grounds for many commercial fisheries. The 12,330 km2 worth of shallow sea area joins up with neighbouring sites from Germany and the Netherlands, creating a huge Natura 2000 site covering over 18 000 km2.

The area was first proposed as a protected site in 2011 when it was suggested wind farm projects may have to be adjusted to take the sandbanks into account.

Also protected was the habitat of a brightly coloured sea snail in Malta, the Maltese Topshell ‘Gibbula nivosa’, as well as the Danube River Basin in Romania.