Chinese prefer Europe to US when it comes to green investment 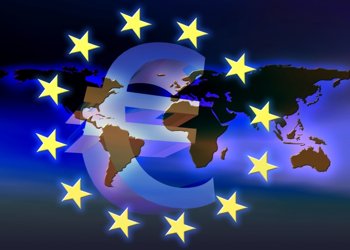 New research claims almost 80% of Chinese investors, debt and service providers and government agencies surveyed said they plan to invest or take over firms in Europe in the next 18 months and only 54% plan the same in the US.

International law firm Taylor Wessing, which conducted the research, said Europe’s “distressed clean energy assets” are the main targets, with 39% of them considering taking over European manufacturers. The first half of 2012 saw Chinese firms acquiring 10 European clean energy companies, most of which were facing bankruptcy.

The research suggests China’s renewable energy sector is expected to slow during the next five years as a result of the Government’s new measures for alternative installations. This, along with an increasingly competitive domestic renewable manufacturing sector, is pushing Chinese energy firms to enter new markets, with mergers and acquisitions (M&A) believed to be the “fastest route” into a new market.

The survey also notes the reduced interest in North America by Chinese firms is due to the lack of policy certainty, which it suggests should serve as a warning to Governments all over the world looking to encourage Chinese capital.

Dominic FitzPatrick, Head of Energy UK at Taylor Wessing said: “Whilst a year ago, Europe was perceived to face strong competition from the US for Chinese investment, it is now seen as the more attractive. It is worth noting investment in both geographies continues to be affected by ongoing changes in renewable energy policies. The imposition of “anti-dumping” tariffs and resulting trade disputes between China, the US and EU is also likely to effect where and in what, China invests in the future.”