The EU Emissions Trading System is the first major ‘green’ law to have unnecessary rules chucked onto the bonfire of red tape, the Government announced late yesterday. The Government has […] 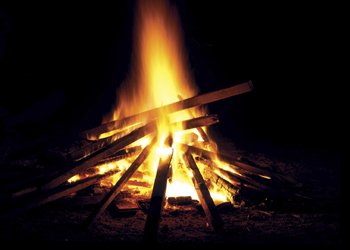 The EU Emissions Trading System is the first major ‘green’ law to have unnecessary rules chucked onto the bonfire of red tape, the Government announced late yesterday.

The Government has pledged to trim legislation and so is replacing 13 previous sets of EU ETS regulations with a single instrument.

Policymakers have set a lot of stock in the EU ETS to help the UK meet its ambitious carbon emission reduction targets in the EU. It is meant to deliver two-thirds of required emissions cuts after 2012.

Due to be laid in Parliament this week, the rules now give small greenhouse gas emitters and hospitals an ‘opt-out’ from the scheme from 2013, instead putting them into a ‘lighter touch’ alternative scheme, as announced in May earlier this year.

DECC also said that now businesses which don’t play by the rules will only face civil rather than criminal sanctions.

Climate Change Minister Greg Barker said: “By simplifying the regulations for Phase III of EU ETS, we will save companies money and time, while still allowing them to meet environmental goals.

“This will mean that smaller businesses, who experience higher costs from complying with the current regulations, that chose to will also be opted out of the system from 2013.”