The power firm UK Coal has restructured its business so its mines will survive another year. The firm’s chairman said this means it can go on without calling on taxpayer cash. […] 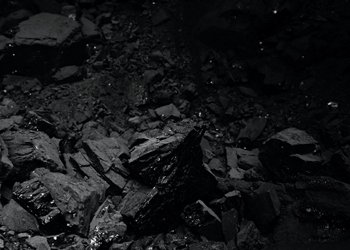 The power firm UK Coal has restructured its business so its mines will survive another year. The firm’s chairman said this means it can go on without calling on taxpayer cash.

Now called Coalfield Resources, the business has two arms with mining separated from the property division. By splitting the two, the mining business has become debt-free.

Taking the reins of the mining business is energy firm RWE npower’s current Chief Operating Officer Kevin McCullough. He will join as the Chief Executive Officer of the Mine Holdings business early in 2013.

Jonson Cox, the firm’s Chairman said: “This has been a restructuring of unprecedented scale and complexity for this size of company, dealing with a legacy structure that was inherited since the privatisation of British Coal in 1994. I’m delighted that we’ve succeeded in completing it. Without it, it was almost certain that the coal mines would have been unable to trade beyond the first quarter of 2013.”

Mr Cox said thousands of jobs are now safe for at least a decade.

Jonson Cox continued: “The restructuring has helped to safeguard 2,500 highly skilled and well-paid jobs, a skilled supply chain, and created a funding plan for the £450m pension deficit that UK Coal has been burdened with. Without this restructuring, the costs would have fallen by now to the British taxpayer and the Pension Protection Fund.”

Pension funds own 75.1% of the property business while Coalfield Resources controls 24.9%, with these funds now top of the pecking order for pay-outs from coal profits, added the chairman.

He said: “While we have successfully and started to change working practices, labour productivity too low. All surplus cash flow from the mines will go to fund pension deficit for the foreseeable future. I hope this will assist our workforce in supporting further change.”