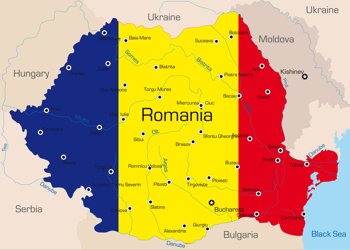 A renewable energy firm has connected three wind farms with a total capacity of 206MW to the Romanian grid.

Enel Green Power (EGP) claims the new farms – Elcomex EOL (Zephir I), Targusor (Zephir II) and Gebelesis – will be able to generate around 560 million kWh of energy per year once fully operational.

The Elcomex EOL wind farm includes 52 turbines and Targusor consists of 26 turbines of 2.3MW each. The Gebelesis wind farm has five turbines of 3MW each and six turbines of 2MW each, with a total installed capacity of 27MW.

The €340 million project was part of EGP’s plans to expand its renewable energy generation in Romania. It generated 22.5 billion kWh of energy last year from renewable sources – enough to power more than eight million households and avoid around 16 million tonnes of carbon emissions. It currently has more than 700 operational plants in 16 countries across Europe and the US.