UK consumers are being urged to “think outside the Big Six box” to get a more competitive energy deal this year. The call from price comparison site uSwitch.com comes as […] 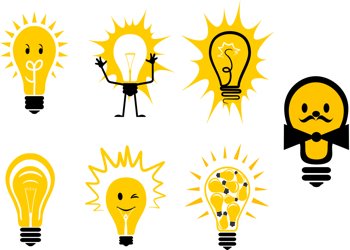 UK consumers are being urged to “think outside the Big Six box” to get a more competitive energy deal this year.

But the site’s research showed only 52% of energy customers would switch to a supplier outside the Big Six. However, more than three quarters (77%) would consider moving to a smaller supplier for cheaper energy, 32% for better customer service and 28% for clearer bills.

Tom Lyon, Energy Expert said: “There is now a real mix of suppliers from the genuinely small and independent to well-known retailers that are taking their first steps into the energy market. Some are offering a genuine alternative to the Big Six, while a couple are being backed by one of the Big Six. But the fact is that consumers now have a bigger, better and more competitive choice than ever before.

“With prices having just increased and with winter fuel bills on the way, I would urge consumers to take advantage of this situation and to shop around for a better deal today.”

The research claims the biggest fear factor stopping consumers from moving to a smaller supplier is the worry it could go out of business as more than a third (35%) of consumers said this concern would stop them from switching. Almost three in ten would be worried of losing their supply if something went wrong with the company, while 22% wouldn’t trust a supplier they hadn’t heard of.