Small and medium sized businesses (SMEs) in the UK are angry and frustrated and have lost trust in their energy suppliers. That’s according to new research which claims business owners, […] 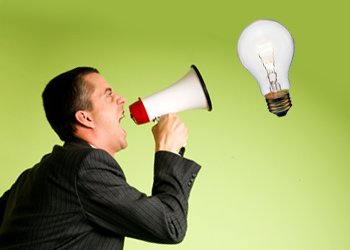 Small and medium sized businesses (SMEs) in the UK are angry and frustrated and have lost trust in their energy suppliers.

That’s according to new research which claims business owners, managers and key decision makers across the UK are fed up with the continuous price rises which they believe are unfair.

It claims only 36% of the 500 UK SMEs who took part in the study said they trusted their energy supplier, which was less than any other provider of business services. This included banks (50%), insurance providers (51%), solicitors (69%) and accountants (77%). The lack of trust is due to recent accusations of price fixing (58%) and the continued announcement of profits made by energy firms (57%).

Three quarters claim their energy prices are unfair and 36% believe they could get a better deal from their existing suppliers. More than half are also planning on switching their energy suppliers in the next 12 months.

Mark Moore, Founder of Ingenious Britain, a business community which launched the research with business money-saving experts MakeItCheaper.com said: “Energy providers are losing the trust of their business customers, particularly SMEs. This research shows widespread malaise and discontent amongst business owners and managers across the UK. 2012 was a bad year in terms of reputation for energy companies, with Libor-style pricing allegations in the news and the announcement of record-high profits, so it’s no wonder the business community is frustrated.”

The research also suggests 71% of SME decision makers believe the Government is not doing enough to help them get a better deal from energy providers.