The global solar industry should target China and India as the two countries are the most promising high growth solar PV markets. That’s according to a new report, which suggests […] 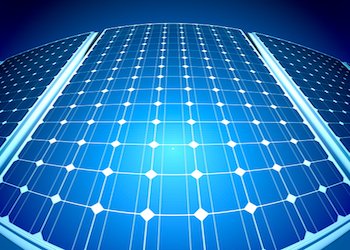 The global solar industry should target China and India as the two countries are the most promising high growth solar PV markets.

That’s according to a new report, which suggests global policy changes and collapse in prices have brought the industry to a point from which it needs to transform and thrive in a cost-conscious environment.

Matt Feinstein, Lux Research Analyst and lead author of the report said: “While some historically strong demand markets will continue to pay dividends, the real winners going forward will need to make a few well-informed bets. Successful players will anchor business in key developed regions like the US, Europe, Japan, and China and place informed bets in markets like South/Central America, the Middle East and Africa, through new offices or partnerships.”

The largest growth in utility-scale PV is expected to be in emerging markets of India, China, South Africa and Saudi Arabia but the research suggests Europe would also retain a strong distributed generation market despite reduced feed-in tariffs and cuts in demand.

The solar industry is also believed to have suffered recently due to oversupply of PV modules but although this is putting “tremendous pressure” on the industry and has led to a negative view, Dr. Harry A. Atwater, Director of the Resnick Sustainability Institute believes it is a good thing in the long term.

He said: “There has never been a better time to go ‘long’ on innovative solar technology. If we invest now, by the time the industry recovers from today’s oversupply crisis, very advanced innovations will have emerged that can fuel the next wave of solar technology. These will build on the momentum created by the current phase of the market and dramatically expand the usefulness and adoption of solar.”