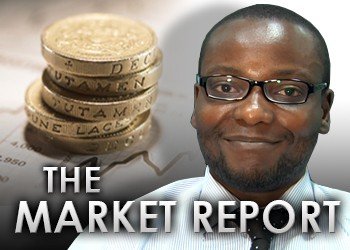 Worries about the UK’s “dwindling” gas storage were “more than warranted” according to a weekly market report from npower.

Sammy Blay, Client Portfolio Manager at npower’s Optimisation Desk said: “The ongoing gas storage concern has so far this week proved to be more than warranted as the UK gas system began the week heavily undersupplied.”

He went on: “With stocks running at below 19% compared to 40% last year, unplanned gas supply outages in Norway and St Fergus Total, combined with the continued lack of new LNG cargoes has already seen within day prices shoot up to five year highs”.

This has also “desperately tested” the National Balancing Point system, the UK’s virtual trading hub for buying and selling gas, added Mr Blay. However there is likely to be some “respite” as milder temperatures are forecast this week with demand for gas moving closer to where it should be for this time of the season.

Prices for coal, carbon and oil had weakened by the end of last week because of the political vacuum left in Italy following election stalemate. This “political impasse” teamed with volatility in the carbon market could mean contracts “remain volatile” throughout the coming week, he suggested.