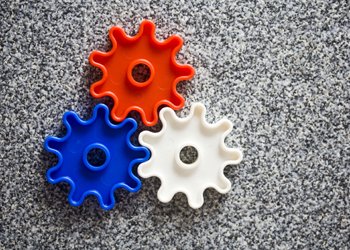 EDF Energy has hailed the French-British alliance in store with the building of its new nuclear power station at Hinkley Point – if it can sort out a guaranteed price for low carbon power with the Government.

Responding to the Nuclear Strategy released by the BIS department yesterday the French energy supplier also talked up the importance of UK universities for the future of the energy source.

Yesterday the Government said it wanted the nation to tap into the global nuclear market which will be worth nearly £1trillion by 2030, laying out plans to put millions of pounds into research at British laboratories.

The UK no longer owns any nuclear reactor firms after selling Westinghouse to Japan’s Toshiba which some say leaves the country without its own nuclear technology. Others believe it just gives us more options as UK experts have looked at and understand three reactor technologies, AREVA’s EPR, Westinghouse’s APR and Hitachi’s reactor.

By building up a manufacturing supply chain, the UK could be more than just a “customer” of nuclear projects, believes EDF.

In a statement EDF Energy said: “Together, the two major civil nuclear nations are combining their experience, with British skill in construction and engineering complementing France’s considerable nuclear expertise. These alliances can turn the UK into a nuclear supplier rather than simply a customer for future nuclear projects.”