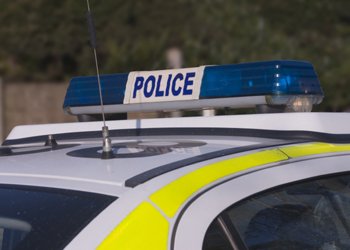 The government body’s latest report on police spending examined ways the 43 police forces in England and Wales had pooled resources, such as ordering uniform in bulk or teaming up on utility bills.

In 2011-12, police forces spent £46 million on electricity and £41 million on fuel cards, although this figure doesn’t cover the police’s entire energy spend, as not all forces have clubbed together. The report shows 25 forces had joint procurement functions working across nine separate force collaborations.

With police forces facing cuts under the Coalition’s austerity measures, it seems many forces are collaborating on procurement. The report suggests they have teamed up “to improve their buying power, negotiate lower prices, and make savings”.

Amyas Morse, head of the National Audit Office said of the report: “Faced with the pressure to make substantial savings, it makes sense for police forces to examine the scope for cutting the cost of buying goods and services. What is clear is that many opportunities for savings remain unexploited.”

The report goes on: “Many forces are now working with others to improve their buying power and make administrative savings, but most collaborations involve few forces and nearly half of all forces still have independent procurement teams.

“Some forces have set up regional or national approaches to purchase common goods and services which many other forces take advantage of,” it adds.