European industrial energy buyers will be smacked with an extra €13billion (£11bn) on their energy bills over the next five years, it was claimed today. Rising wholesale prices will pile […] 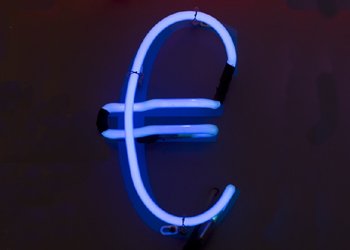 European industrial energy buyers will be smacked with an extra €13billion (£11bn) on their energy bills over the next five years, it was claimed today.

Countries will be affected by different levels, with the analysis showing German power consumers will be subject to the most significant increases in wholesale power prices over the period 2013 to 2018, with prices rising by more than a fifth (21.5%) over the period.

Non-energy costs such as energy taxes and Transmission and Distribution charges are beginning to eat up a bigger portion of energy bills. They will increase “rapidly” over the next two years to make up between 40 and 50% of the final energy bill, continuing to rise to 2020 finds the research.

Gary Worby, Managing Director of EnergyQuote suggested firms getting their own power source or boosting efficiency are more likely to avoid these effects.

He said: “The double impact of both energy and non-energy costs rising over the short and medium term, will have a significant impact on the bottom line of companies across Europe. Those companies that have invested in on-site generation, putting in place an holistic approach to energy efficiency and centralising data around a single software platform are already ahead of the game.”