Brazilian wind farms outdid expectations last year according to a trade group. The South American nation’s wind farms ran at an average of 54% efficiency in 2012, 12% more than […] 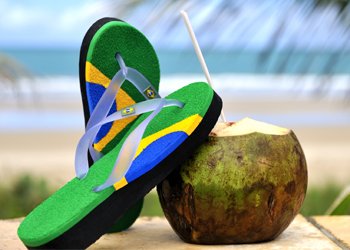 The South American nation’s wind farms ran at an average of 54% efficiency in 2012, 12% more than they were predicted to according to Elbia Melo the president of Associacao Brasileira de Energia Eolica.

She told Bloomberg the number of wind farms blowing in Brazil will more than double in 2013 to about 6,000 megawatts. However the Brazilian wind association has predicted that poor grid connections could mean more than a sixth of this will not come online.

The country is the 10th largest energy consumer in the world, becoming self-sufficient in crude oil in 2006, according to the International Energy Agency.