Energy supplier npower was spooked this morning when there was a bomb scare at its headquarters in Swindon. Work was temporarily halted and the entire workforce evacuated when a “suspicious […] 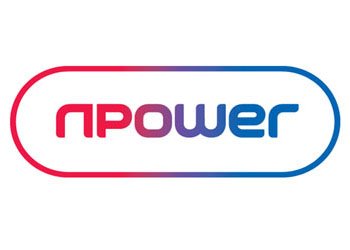 Energy supplier npower was spooked this morning when there was a bomb scare at its headquarters in Swindon.

Work was temporarily halted and the entire workforce evacuated when a “suspicious package” arrived, prompting the supplier to call in the bomb disposal experts.

A spokesperson at first told ELN that it turned out to be a “complete hoax” but then added it was “nothing malicious”.

A statement from the supplier said: “We can confirm that we received a suspicious package at our Trigonos office in Swindon. The safety of our employees is our utmost priority – the building was fully evacuated and we notified the relevant authorities, however the package was found to be safe.”

It came on a stressful day for the supplier after campaign group 38 degrees resurrected accusations of tax dodging. They issued a report which claims npower avoided £60 million worth of tax over the last four years by using a “shell company in Malta”.

However npower retorted that it has done “nothing wrong”, pointing to £3billion worth of investment in the UK since 2008 which made it eligible for a “large increase” in tax relief.

It said in a statement: “This report doesn’t add anything new. We’ve done nothing wrong and HMRC are aware of everything here and they still class us as a low risk company. It’s sad to see this continued harrying of a company like ours that has invested billions into the UK.

npower added: “The number of informed commentators who have defended our tax position in the last two weeks, shows that this criticism is flawed.”