Members of the European Parliament (MEPs) and Governments must decide on a plan to reform the EU carbon market, a joint statement from nine energy and environment ministers said. Ministers […] 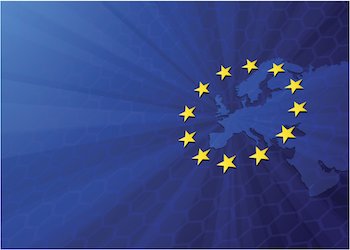 Members of the European Parliament (MEPs) and Governments must decide on a plan to reform the EU carbon market, a joint statement from nine energy and environment ministers said.

Ministers from EU countries, including the UK, France and Germany, today set out action they want to see this year for the Emissions Trading System (ETS) to ensure it remains at the forefront of EU policies to combat climate change and drive low carbon investments.

The joint statement called for national governments in the Council and MEPs to come to a resolution to back-loading proposals by July this year at the latest and for the EU Commission to produce a legislative proposal for “proper structural reform” by the end of this year.

The statement said: “We remain deeply concerned that the ETS as currently designed cannot provide the price signals needed to stimulate the low carbon investment needed now because the supply of allowances substantially outstrips demand, leading to a very low carbon price. This also threatens the credibility of carbon markets as the most flexible, cost-effective way to achieve emissions reductions.

“We note the European Parliament’s vote on 16th April on the ‘back-loading’ proposal and are disappointed by the result. Back-loading is one way to provide a short term fix pending structural reform of the EU ETS. Back-loaded allowances will be taken from Member State auctioning pots and will thus not affect measures to prevent carbon leakage. The main driver behind energy costs remains global fossil fuel prices and action to reduce emissions will reduce exposure to fossil fuel price volatility.”

Last month the European Parliament rejected the backloading proposal in an initial vote, which followed lobbying by the energy intensive industry whereas at member state level, coal-rich Poland opposed the plan.