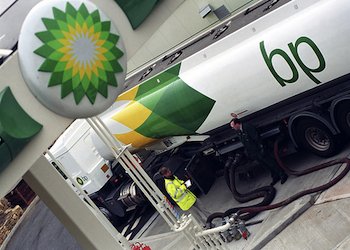 The deal with Brazilian firm HRT Oil & Gas Ltda is expected to close in the second half of this year.

The Polvo field is located in the southern part of the Campos basin, approximately 100 kilometres off the coast of Rio de Janeiro and currently produces around 13,000 barrels of oil per day.

Guillermo Quintero, BP Brazil President said: “Over the past two years BP has built a significant portfolio of upstream interests in Brazil which offer long term growth potential. We are now actively engaged in exploring this new acreage. The sale of our interest in the Polvo field is part of our ongoing global portfolio optimisation as we reposition the company for long-term growth.”

BP purchased interests in ten exploration and production blocks, including the Polvo field, from Devon Energy in 2011. The other 40% stake in the field is owned by Maersk.