EU ‘throwing away €1.1bn per day’ on energy imports

European countries are “throwing away” €1.1 billion (£0.93bn) every day on fossil fuel import costs, the European Wind Energy Association (EWEA) claims. According to figures from the EWEA, the EU […] 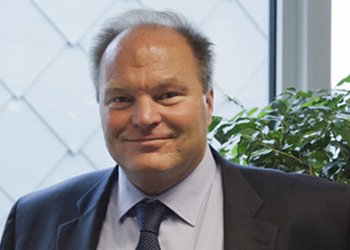 The association suggests wind energy could help increase Europe’s competitiveness and is calling on EU Heads of State and Governments to provide more support for renewables.

Thomas Becker (pictured), CEO of EWEA said: “The massively increasing prices for fossil fuels over the last ten years – crude oil by 14% a year, gas 10% and coal 8% – are the real danger for Europe’s competitiveness.

“Instead of putting their efforts into increasing wind energy production for technological leadership and greater competitiveness, Governments in Europe are cutting support for renewables and relying even more on expensive fuels, often imported from countries that are far from our democratic tradition. They are shooting themselves in the foot.”