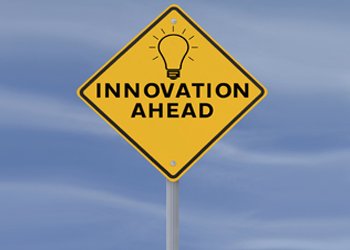 Ofgem has awarded 23 projects a place in the final stages of its three innovation competitions for regulated network companies.

The network innovation competitions (NICs) is in its first year and makes up to £27 million per year available for onshore and offshore power transmission companies, with a separate £18 million for gas distribution. The Low Carbon Networks (LCN) fund, which is in its fourth year, is worth up to £64 million per year for electricity distributio­n companies.

Chosen electricity NIC projects include developing and testing a new cable joining system that can be used to connect different types of transmission voltage subsea cables and testing the installation of a new type of submarine cable protection system based on connecting mats made from used car tyres.

Hannah Nixon, Senior Partner, Smarter Grids said: “Innovation is integral to the future development of Britain’s energy networks… There is clearly an appetite for innovation, with all three competitions oversubscribed this year. It is great to see these companies work in partnership with others to produce a diverse range of projects that have great potential to deliver carbon, environmental and financial benefits for consumers.”

Network companies can now submit more detailed proposals in August to compete for a share of up to £109 million.