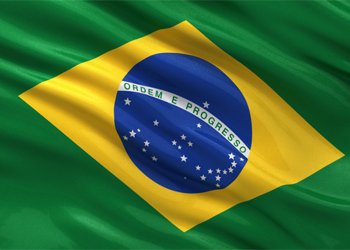 The agency also provided part of the fund for an additional three wind projects under development by Spain’s Gestamp SL and Eolica Pedra do Reino, according to reports.