Spanish wind turbine manufacturer Gamesa has won orders to supply its wind turbines for two projects in India. The first agreement is with wind power developers Greenco, which includes the […] 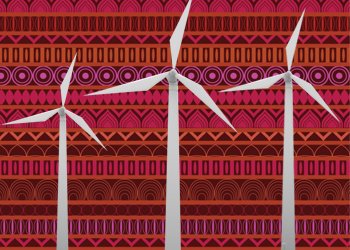 The first agreement is with wind power developers Greenco, which includes the supply and installation of 100MW of energy. Gamesa will install 50 turbines at two wind farms located in the states of Karnataka and Andhra Pradesh, expected for completion at the end of this year.

Another contract with CLP India includes the supply, installation and commissioning of 65 turbines at the Jath wind farm being developed by Gamesa in the state of Maharashtra. The project is expected to be commissioned in the third quarter of 2014. Once operational, the facility will generate enough electricity to supply 90,000 homes and will cut 259,000 tonnes of greenhouse gas emissions every year.

The deal follows a 47.6MW agreement for a wind farm last year, also in Maharashtra. Gamesa has installed more than 830MW of wind power and manages capacity of more than 700MW.

Earlier this month ELN reported a decrease in wind power generation in India in the last fiscal year. Another report showed an Indian renewable energy firm recently secured more than £19 million for clean energy projects in the country.