Rising exports of US coal to Europe and Asia boosted the country’s economy by $16.6 billion (£11bn) in 2011 and helped create jobs. In a report released by the National […] 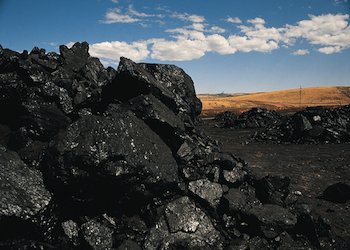 Rising exports of US coal to Europe and Asia boosted the country’s economy by $16.6 billion (£11bn) in 2011 and helped create jobs.

The report also found US coal mines exported around 5% of total production on average between 2000-2010 and have since doubled the export share to around 10% of production.

Hal Quinn, NMA President and CEO said: “This report confirms the valuable contributions that our economy derives from US coal exports. These benefits include good jobs for American workers – from the mines to rail transport and port facilities – as well as new revenue for state and local governments pressed to fund essential services.

“The U.S. has the world’s largest supply of coal at a time when the rest of the world – from Germany to China – is using more coal to ensure affordable and reliable electricity and as an essential input in steelmaking.”