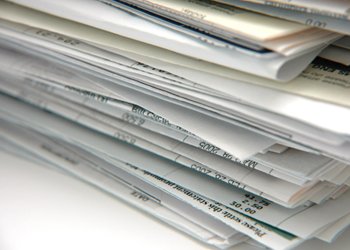 Energy bureau consultancy STC Energy has saved its customers more than £100million by investigating energy bills – and the firm believes there could be many more savings to be had in firms around the country.

STC is trumpeting the £100million savings which have mounted up since 2005 as a “significant milestone” for the firm. It recovered the huge sum of utility billing errors using its market leading software to check and validate its customer’s bills.

The firm which has worked with some of the UK’s leading retail brands claims that on average its customers can recover between 3-4% of their utility spend in overcharges.

Brendan O’Callaghan at STC Energy told ELN: “It’s a fabulous milestone for us and it highlights that this is an ongoing issue for utility billing in the UK – and further endorses our market leading status that we were able to uncover such monumental amounts of money.”

He suggested that the savings of his firm’s customers could just be the tip of the iceberg: “If we’ve found these savings for our clients, what must there be in the rest of the UK?”