Japan forecast to install $20bn worth of PV systems

Japan could install $20 billion (£13.15bn) worth of solar systems and could become the “world’s largest” PV market in terms of revenue this year. New research by analysts at IHS […] 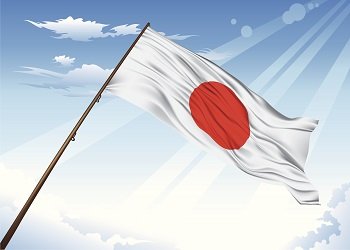 Japan could install $20 billion (£13.15bn) worth of solar systems and could become the “world’s largest” PV market in terms of revenue this year.

New research by analysts at IHS revealed a total of 1.5GW worth of solar systems were installed in the first quarter of this year, up from 0.4GW the same time last year. Although Japan is forecast to have fewer installations compared to China, the high prices of PV systems in Japan could help increase revenue, the analysts claim.

They predict the growth to continue increasing this year as demand for solar energy is forecast to double. They expect Japan’s share of global PV system revenue to rise to 24% this year, up from 24% last year and just 9% in 2011.

Sam Wilkinson, Solar Research Manager at IHS said: “Following the earthquake and tsunami in 2011 that led to the shutdown of nuclear facilities and a shortage of electricity, Japan has aggressively moved to promote solar energy. Japan’s Government has introduced a highly attractive feed-in tariff (FIT) to help stimulate solar growth.

“In contrast, the European market that historically has led global solar demand is slowing as regional market conditions become less attractive. The deceleration in Europe and the implementation of the FIT in Japan are combining to propel the country to the top of the global solar market this year.”