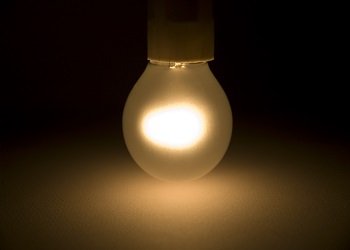 The ‘Club Enerji’ initiative, spearheaded by school children, was launched six years ago as part of the company’s aim to stop wastage of energy and increase awareness of conserving it.

Mr Anil Sardana, Managing Director at Tata Power said: “Recognising the schoolchildren as flag bearers and understanding the immense value these young minds bring to this initiative, we started this nationwide conservation program.

“We are extremely proud to reach this significant milestone in the city of Delhi in driving the message of energy conservation. Our actions and contributions have borne fruit and have had a positive impact on the environment and we shall strive to take the programme to higher levels. At, Tata Power, we are committed to lighting up lives for the generations to come.”

The Club members have saved more than 8.7 million units of electricity to date.