It sounds like a dodgy version of the old joke – but a hotel, an university and a theatre have all signed up to the Government’s voluntary scheme to cut […] 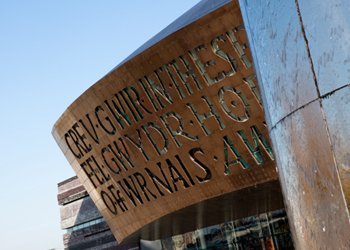 It sounds like a dodgy version of the old joke – but a hotel, an university and a theatre have all signed up to the Government’s voluntary scheme to cut down on waste.

The Welsh trio join more than 70 leading UK hotels, pubs, restaurants and caterers including Domino’s Pizza, Greene King, Greggs and McDonald’s who signed up when the scheme officially launched in June last year.

Signatories pledge to slash waste from food and packaging by 5% by the end of 2015 compared with a 2012 baseline and agree be measured by their carbon dioxide equivalent (CO2e) emissions.

On top of this signatories agree to boost the overall rate of food and packaging waste they recycle, send to anaerobic digestion (AD) or compost by at least 70% by the end of 2015.

It is hoped the scheme could save UK businesses as much as £76 million within those three years.